Skip to content
After its agreement with the government, ASUU says suspension of the strike may be considered at its next NEC meeting. 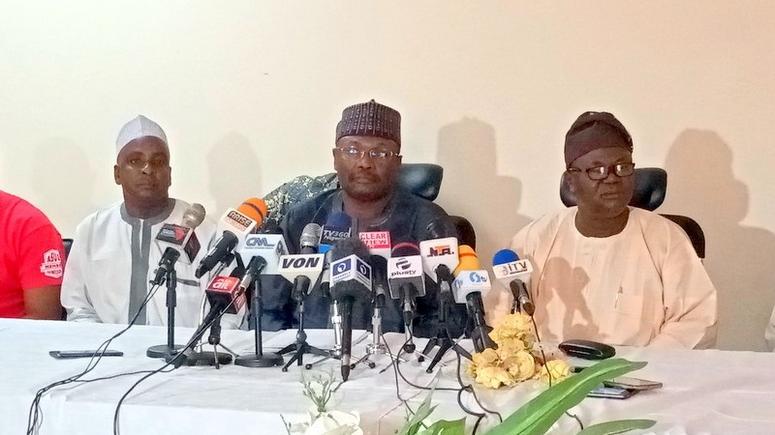 ASUU has made a commitment to participate in the 2019 General Elections after earlier doubts. – Premium Times Nigeria
Following the agreement between Federal Government and lecturers, the National Association of Nigerian Students (NANS) has asked the Academic Staff Union of Universities (ASUU) to suspend the ongoing strike.
On Monday, January 7, 2019, the Federal Government reached an agreement with the leaders of the Academic Staff Union of Universities (ASUU) in a meeting between both parties in Abuja.
According to the Minister of Labour and Employment, Dr Chris Ngige, who was also at the meeting, President Muhammadu Buhari has approved N20 billion to offset the outstanding arrears of the 2009 to 2012 verified earnings in the universities, adding that earned allowances will be released to ASUU as soon as the process is completed.
Despite the agreement between both parties, ASUU president, Prof Biodun Ogunyemi while speaking with journalist after the meeting said the strike would not be called off. 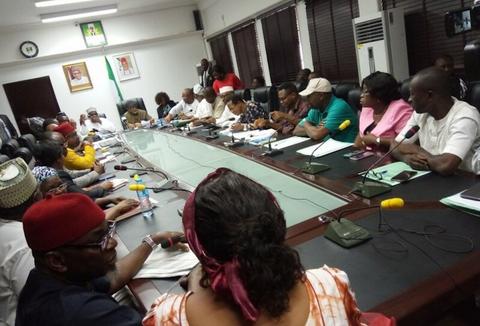 ASUU and Govt
ASUU and Govt
Ogunyemi said the strike could only be called off after the union’s NEC meeting. He however, did not state when the meeting will hold.
However, the National Association of Nigerian Students (NANS) has urged ASUU to call off the strike having reached an agreement with the government.
In a statement signed by the NANS president, Comrade Bamidele Akpan and sent to Pulse on Tuesday, January 8, 2019, the student body accused the lecturers of not pursuing the interest of Nigerian students.
The statement reads in part:
‘’We urge our members and the general public to know that ASUU do not pursue our collective interest as they claim and desist from subscribing to blackmail and propaganda on the leadership of NANS. Now that both Federal Government and ASUU have resumed negotiation and concessional approval made by the FG, the general public should prevail on ASUU to go back to the classroom in the interest of the country.
‘’No amount of blackmail and propaganda by ASUU and some hardliners will make me lose focus as President of NANS. You must have seen the name dropping and castigation on main stream and social media. I shall continue to discharge my duties in the best interest of Nigerian students. In the next few days there must be visible result which will get our members back to classroom.
The statement further states that the agreement the FG and ASUU reached was a result of the students unions’ representatives’ visit to President Muhammadu Buhari.
He said: ‘’Consequent upon our (NANS) meeting with President Muhammadu Buhari, he directed TETFUND to release funds to Tertiary Institutions and further instructed the Federal Ministry of Education/Labour to immediately resume negotiation with ASUU. This brought about the meeting with ASUU yesterday, 7th January, 2019 at the Federal Ministry of Labour where for the first time ASUU and FG reached a compromise.
‘’To this extent, NANS is happy that the two weeks ultimatum/honoring the invitation of President Muhammadu Buhari have started yielding visible results which of course is to the advantage of our suffering members and our parents’’.
ASUU declared an indefinite nationwide strike on Sunday, November 4, 2018 at its NEC meeting held at the Federal University of Technology, Akure.

​Rumours have been flying around that…

Join 50,000+ students and others to get educational updates via email.

You have successfully subscribed to the newsletter

There was an error while trying to send your request. Please try again.